A downloadable game for Windows

His body was split in two, blood and guts were gushing out of the abdomen, tears streamed his face and sobs racked the bones of his body sprawled on the ground.

Meanwhile, as his life was fading away, a strange shadow was looking at the scene, hidden in darkness.

There was still hope... or maybe not. 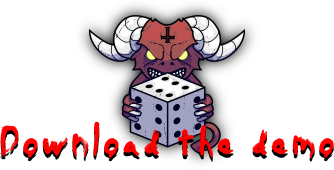 This demo will contain only the prologue of the game and 2 different stage, many weapons and almost all card perks.

I like the flip of script. I do feel bad for teddy so I hope in the full release he'll find some peace. :)

This game is so cool i will make some youtube video because of this game :)

Amazing game! It is featured in my Top 5 of this week!

Hi, I've been recording a video about the game and wanted to share some feedback that hopefully it's useful for the development of the game :D

-The main concept, gameplay mechanics, history, etc. Practically evereything on the game is quite polished and feels very solid. This porvided me an awesome experience and make me think that this might have been one of the best games I'll play this month.

-As a result of what I've said before I can only mention some minor tweaks that could make the game feel better in my opinion:

Making easier to get more bullets from killing enemies.

Adding a phisical wall or an imposible to climb wall between rooms that aren't connected could be great, as hitting frequently invisible walls felt very strange (that's something that can bee seen on the video).

Make the wall jumping more easy, sometimes it took me time to make those wall jumps correctly, maybe it was me as I'm not too good at this kind of games, but that's all I can say about that.

In conclusion, the game is pretty awesome and I hope you keep working on it. Hopefully this is useful for the development :D, also if you could subscribe that would help me a lot :)

Thanks for the detailed review and for your feedback, we will try to improve the game to the best of our ability!

You are welcome :), Good luck with the development :) 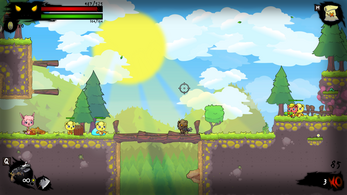 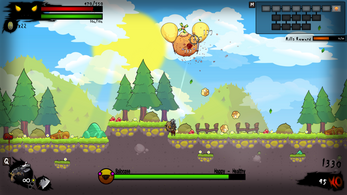 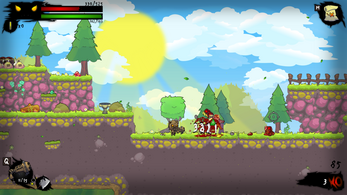 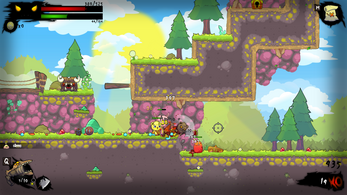 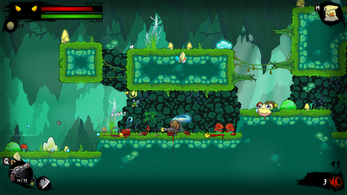 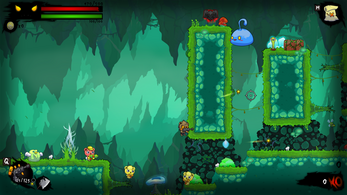 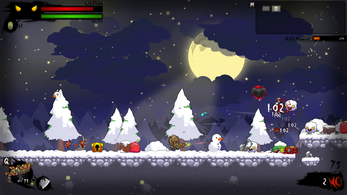 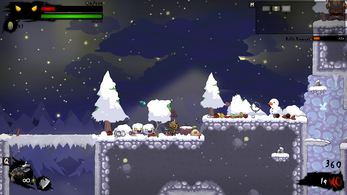 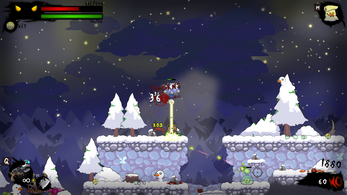 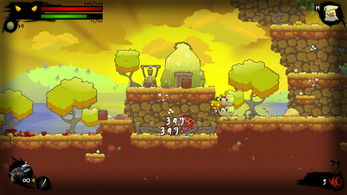 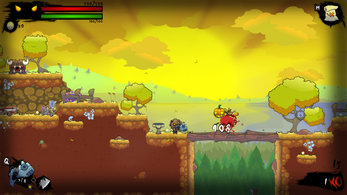